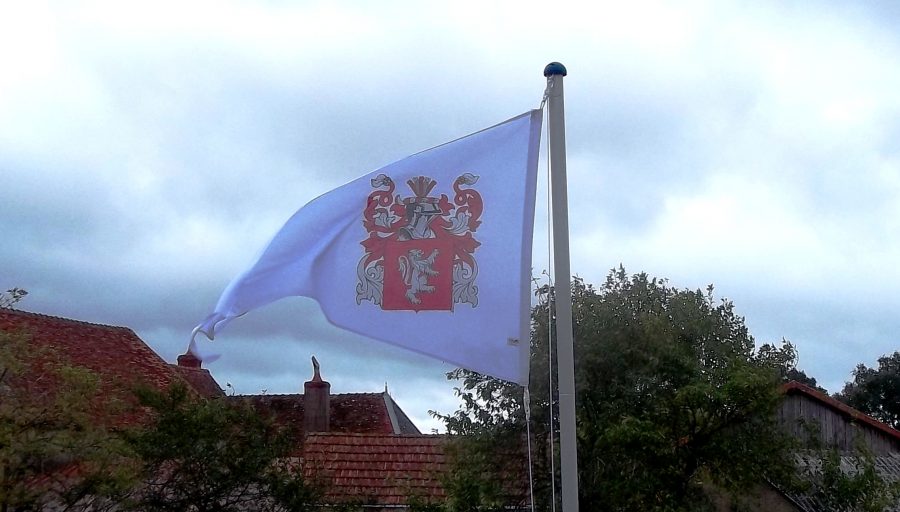 This is why we have an original flag to commemorate him.

It was my wife, of fiercely held democratic views, who first drew my attention to Simon de Monfort, 6th Earl of Leicester.

He was born in 1208 and died in battle on the 4th. August 1265. Of French-English heritage he had inherited the title and estates of the earldom of Leicester. It is worth remembering at this point that french was the court language and latin the language of the church, the hoy-poloi spoke medieval english. Leading the rebellion against Henry III of England in the Barons War war of 1263-64 he became the virtual ruler of England. He called two famous parliaments, the first took unlimited authority from the King and the second included ordinary citizens from the towns. He was in fact one of the forerunners of modern parliamentary democracy.

While celebrated for his death in Evesham,in fact he is described as a ‘french thug’ by some,he is remembered by name in various institutions such as the school and medical centre and roads. Much is made of his fights with the the kings armies, but very little is known or recognised by the general public of either him or his efforts to empower the progress of the common man against the monarchy. 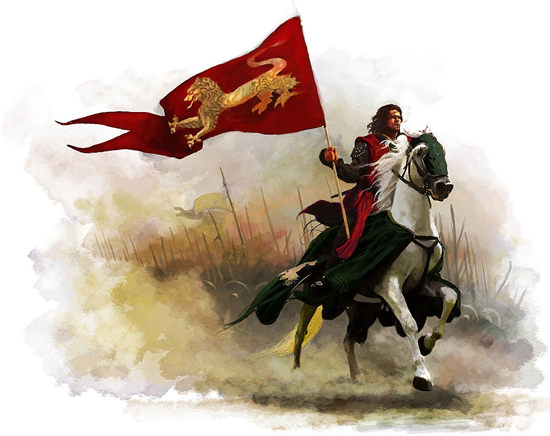